What is the meaning of Unemployment? Unemployment simply means a situation when able and willing people are not getting jobs as per their own capabilities.

The Approach paper to the Eleventh Plan targets generation of additional employment opportunities n services and manufacturing, in particular, labor intensive manufacturing sectors such as food  processing, leather products, footwear and textiles, and in service sectors such as tourism and construction. It calls for elimination of distorting fiscal incentives which foster capital intensity; infrastructure investment removal of distortions that hinder competition, prevent entry and discourage

graduation from unorganized to organized status; and greater emphasis on vocational  training and skill development to improve employ-ability of youth. As Village and Small Scale Enterprises (VSE) will have to provide most of the new employment during the Eleventh Plan, the Approach Paper also calls for redressing the problems faced by VSE units and home based workers, particularly women, such as non-availability of timely and adequate credit, unreliable or absence of power supply, requirement of permission from a number of government agencies and burden of multiple  inspections.

Women constitute aa significant part of the workforce of India but they lag behind men in terms of level and quality of employment. The Census of India (2001) has registered 25.60 percent of female population as workers numbering 127.22 million in absolute terms out of a total female population of 496 mllion. The majority of women workers are employed in the rural areas. Amongst rural women workers, 87 percent are employed in agriculture as laborers and cultivators, Amongst the women workers in the urban areas, 80 percent are employed in unorganized sectors like household industries, petty trades and services building and construction, etc. The employment of women in the organized sector (both public and private sectors) as on Mar 31, 2002, was about 4.935 million. This constitutes of 17.8 percent of the total organized sector employment in the country. The distribution of women employees in major industries reveals that community, social and personal services sectors continued to absorb the majority of women employees. 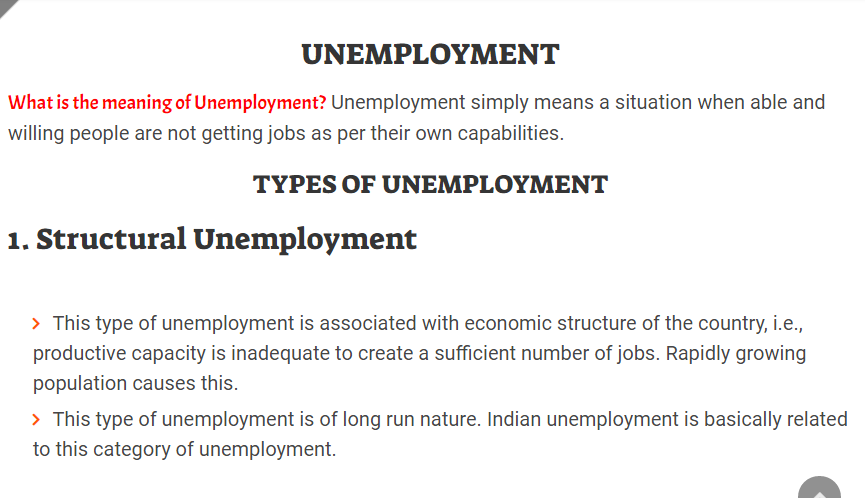 Current Overview: Indian Economy The economy of India is known as the developing market economy. It is the fifth largest economy in the world by nominal GDP and the third...Read more !