The SSC Combined Higher Secondary Level (10+2) exam, SSC CHSL in short, is conducted every year by the Staff Selection Commission (SSC). It is a three-tier exam that is conducted to fill up vacancies for a wide range of posts in various government offices and departments. Some of the posts that come under SSC CHSL exam are – Postal Assistants/ Sorting Assistants (PA/SA), Court Clerks, Data Entry Operators (DEO), Lower Division Clerks (LDC), etc. 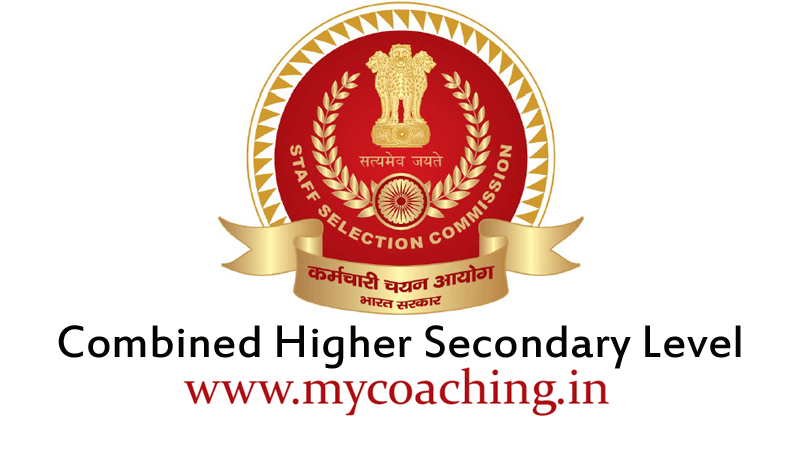 Before getting into the detailed SSC CHSL syllabus, you must have an idea about the SSC CHSL exam pattern – the number of stages of SSC CHSL exam and what each of these stages entails.

Descriptive Test asks you to write essay and letter/application.

It would include questions of both verbal and non-verbal type such as Semantic Analogy, Symbolic operations, Symbolic/ Number Analogy, Trends, Figural Analogy, Space Orientation, etc.

The questions would be on Spot the Error, Fill in the Blanks, Synonyms/ Homonyms, Antonyms, Spellings/ Detecting mis-spelt words, Idioms & Phrases, etc.

It would include questions on topics such as Number Systems, Fundamental arithmetical operations, Algebra, Geometry, Mensuration, Trigonometry, Statistical Charts, etc.

Questions are designed to test the candidate’s general awareness of the environment around him and its application to society.