Pre-History: The fossils of the early human being have not been found in India. A hint of the earliest human presence in India is indicated by stone tools of about 250,000 BC obtained from the deposits. However, recent reported artifacts from Bori in Maharashtra suggest the appearance of human beings in India around 1.4 million years ago. From their first appearance to around 3000 BC humans used only stone tools for different purposes. This period is, therefore, known as the Stone Age, which has been divided into Paleolithic (early or Old Stone) Age, Mesolithic (Middle Stone) Age, and Neolithic (New Stone) Age. 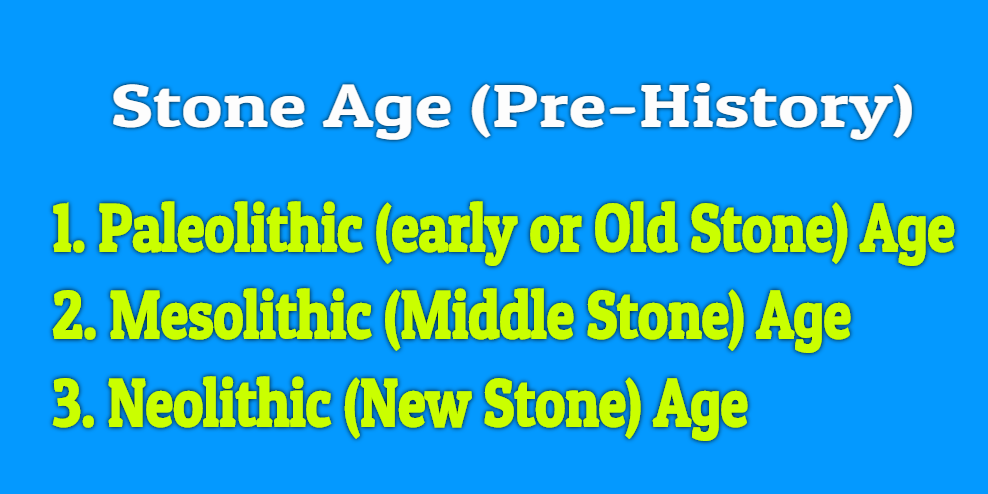 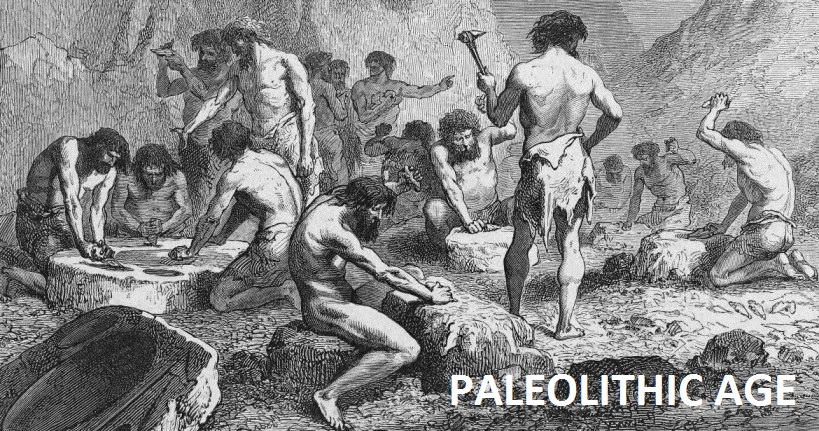 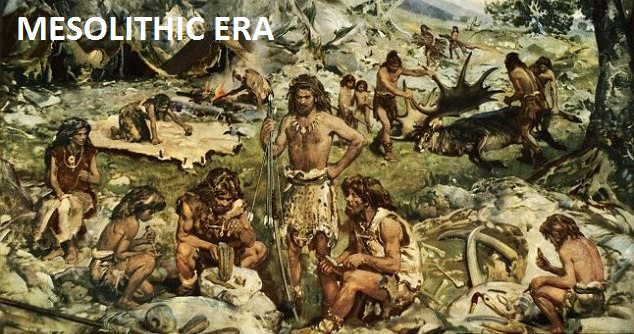 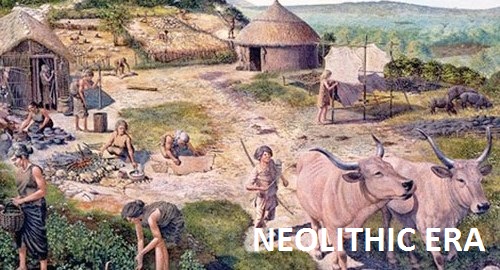 The Indus Valley Civilization was an ancient civilization thriving along the Indus River and the Ghaggar-Hakra River in what is now Pakistan and north-western India. Among other names for this...Read more !