UPSC has prescribed NDA 2020 syllabus. NDA examination is divided into two papers – Mathematics and General Ability. It aims to judge a candidate on his logical ability and general awareness. NDA 2020 is scheduled to be conducted on April 21, 2020. 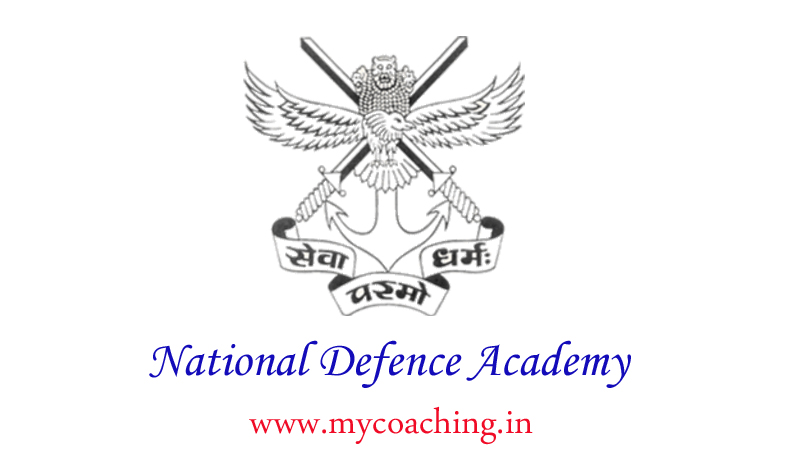 Paper 1 in NDA is purely based on Mathematics. No change is observed in NDA Syllabus from the previous year. The questions will be asked from 10+2 level only. The sub-sections in this part are also of basic-level mathematics.

Read-  How to Prepare Mathematics for NDA

These books are a great mix of theoretical knowledge and their practical application, in the form of questions.

Here are some of the best books for NDA Preparation for Mathematics paper:

How to Prepare Mathematics for NDA?