Economic planning is a term used to describe the government’s long-term plans for the coordination and development of an economy with the efficient use of resources. Economic planning in India was seen after independence in 1950, it was considered essential for the economic development and growth of the nation.

HISTORY OF PLANNING IN INDIA 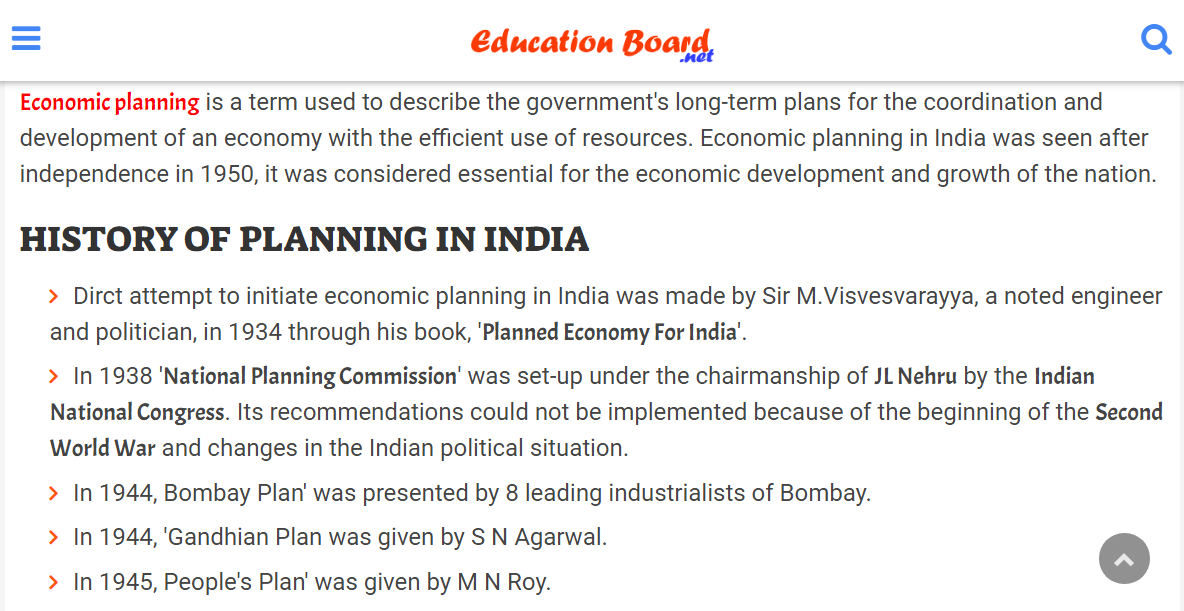 Current Overview: Indian Economy The economy of India is known as the developing market economy. It is the fifth largest economy in the world by nominal GDP and the third...Read more !

UNEMPLOYMENT What is the meaning of Unemployment? Unemployment simply means a situation when able and willing people are not getting jobs as per their own capabilities. TYPES OF UNEMPLOYMENT 1....Read more !