Design Tools: Before any program coding, input, output, flow of data and logic should be defined. For this purpose we need design tools.

There are some design tools: 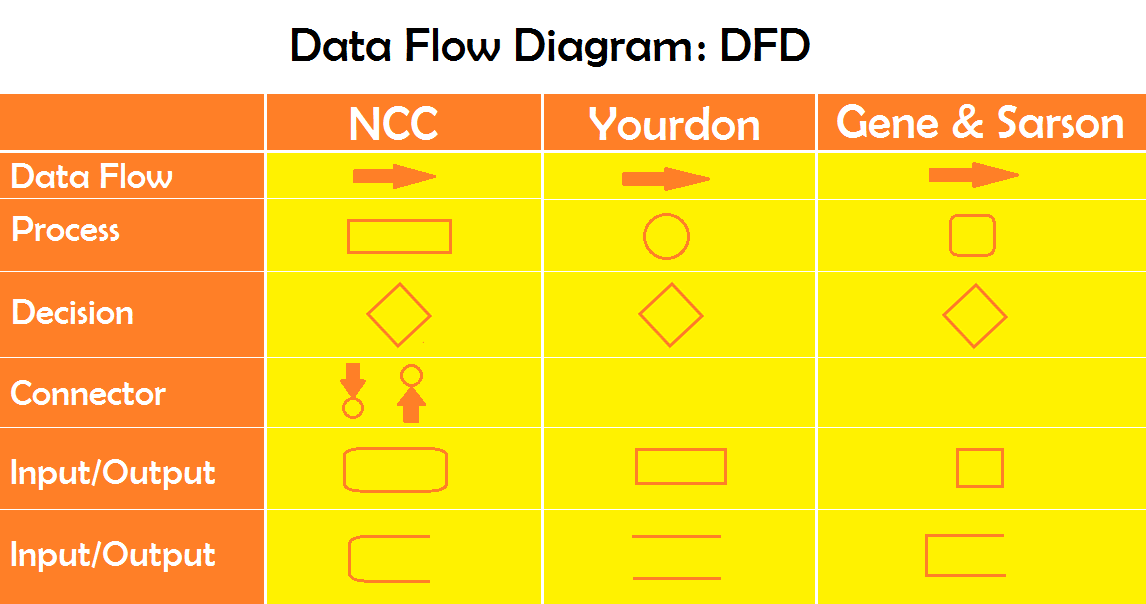 The computer then executes the program, following each step to find the end goal. When we are telling the computer what to do, we also get to choose how it is going to do it. That’s the point where computer algorithms come in. Algorithm is a set of instructions and basic techniques used to get a job done. An algorithm is an effective method for solving a problem using of instructions.

Each algorithm is a list of well defined instructions for completing a task from an initial state to the final state. A mistake in an algorithm that causes incorrect results is called a logical error.

It is also called Program Design Language (PDL) and is an alternative to flowcharts. Pseudo code allows the programmer to represent  logic in English in like manner. It is easy to modify, so many programmers prefer it.

Programming Languages are the medium used by one to communicate instructions to a computer. A programming language is an artificial language to express computation that can be performed by a computer. It is a set of keywords, symbols, and a system of rules for constructing statements by which humans can communicate instructions to be executed by a computer. Each programming language has its own syntax that is the set of specific rules and words that express the logical steps of an algorithm.

It is a low level programming language, also called machine code or object code. It is the only language understood directly by computer’s central processing unit because it is a collection of binary digits.

It has no need of translator program. At the early era of programming it was used for program coding. While easily understood by computers, machine languages are almost impossible for humans to use because they consist of numbers, that is, series of  ‘O‘ and ‘1‘. Coding in machine language is very

difficult and has more possibilities of error.

But it must be translated into machine codes before being used operationally. The program used to convert or translate programs written in assembly code to machine code is called assembler. Coding in assembly language is simpler than machine language and error detection is easy.

High level language is a programming language which is machine independent and uses translator. It is closer to human languages. It is also called a source code. Some commonly used his languages are C, BASIC, FORTRAN, ALGOL, PASCAL etc.

There are five types of high level languages to solve a wide variety of problems.

easier to express these actions. Examples are FORTRAN, ALGOL etc.

It is a programming language that was designed for solving everyday commercial problems.  Examples are COBOL, RPG, etc.

It is a programming language that was designed for a specific function such as payroll, simulation etc. Examples are ADA, Modula and Modula, SQL, QUEL etc.

These are languages intended to cope with a number of different types of application area such as business and scientific. Examples are APL, BASIC, PL1,C and PASCAL.

These Languages are used to control operation of a computer. Most command languages are specific to the particular manufacturer’s operating system. Examples are DCL, SHELL, MS-DOS.

There are some high level languages:

FORTRAN was the first high level programming language invented by John Backus for IBM 704 in October 1956 but the first FORTRAN compiler delivered in April 1957. The language was widely adopted by scientists and engineers for writing numerically intensive programs, which encouraged compiler writers to produce compilers that could generate faster and more efficient code.

FORTRAN is still used today for programming scientific and mathematical applications such as mathematical calculation, function and formula. 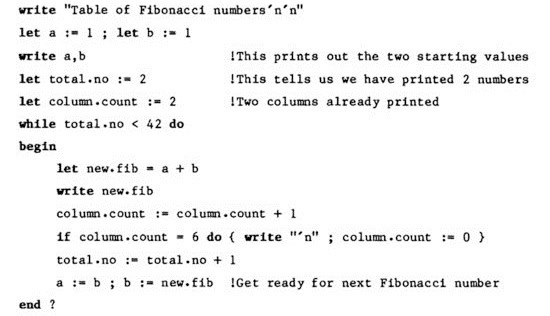 It has originally developed by John Backus in 1958 known as ALGOL 58. It was revised and expanded by Peter Naurin 1960 and known as ALGOL 60. It used for scientific and engineering

purpose and has powerful mathematical facilities.

It was one of the earliest high level programming languages. It was developed in 1959 by Grace Hopper. Its primary domain is business, finance, and administrative systems for companies and governments. 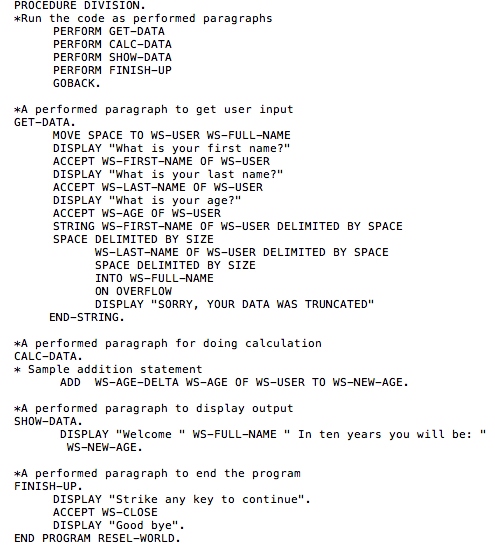 Group of sentences in this language is called paragraph. All paragraphs together make a section and

all sections make a division. For mathematical terms, COBOL uses ADD, SUBTRACT and MULTIPLY etc. It is English like language and provide much suitable documentation.

It is a high level programming language for business applications, which generates report. It is developed by IBM in 1961 and primary vendor of RPG is also IBM. 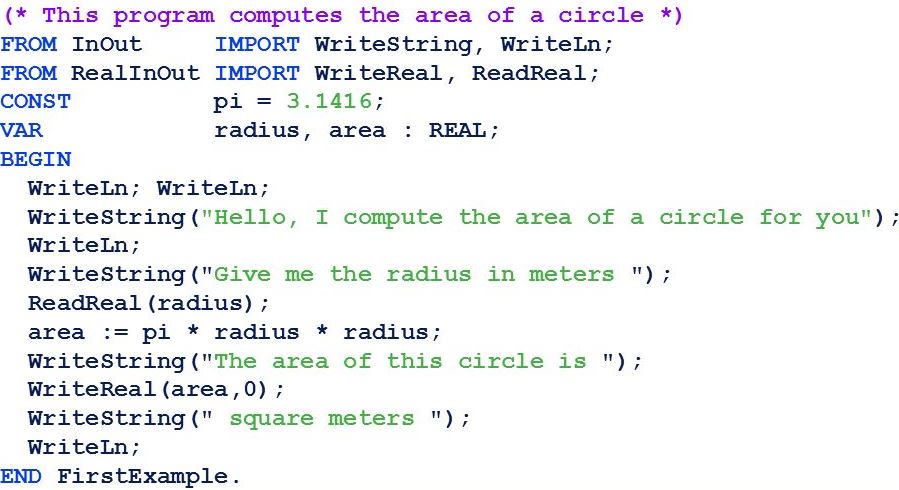 Modula is a descendant of the programming Pascal. It was developed in Switzerland in the late 1970s by Nicklaus Wirth. The main innovation of Modula over Pascal is a module system used for grouping sets of related declarations into program units.

Medula 2 is a computer programming language invented by Niklaus Wirth around 1978, as a successor to Modula. It is specially suited to computer systems development work. 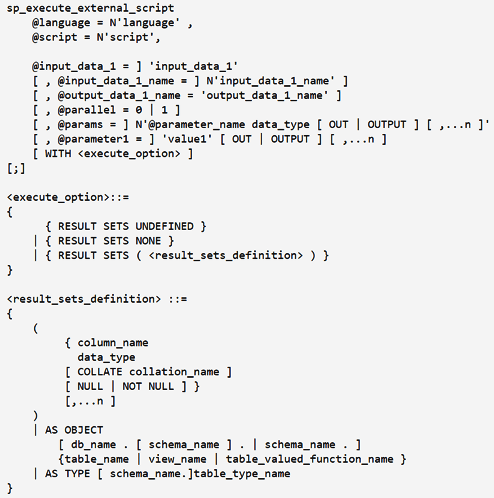 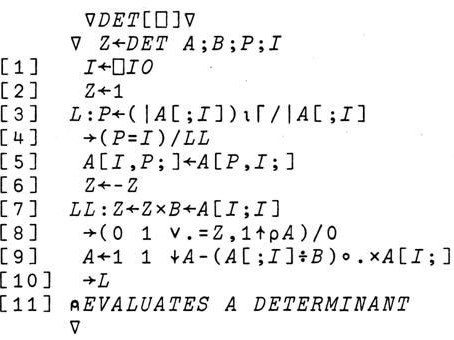 It was developed in 1964 by Kenneth E. Iverson. It is an oriented interactive language for algorithmic processing which is available from a number of commercial and non-commercial vendors for most computer platforms. It is a specially powerful language in defining vectors and matrices. 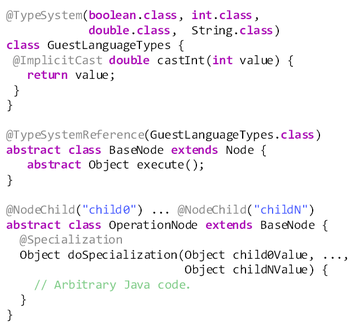 It was designed in 1964 by John George Kemeny and Thomas Eugene Kurtz to provide computer access to non-science students. It is simple, powerful and interactive language for beginners and provides clear error message.

It allows advanced features to be added for experts so it is used by both scientists and businessmen. 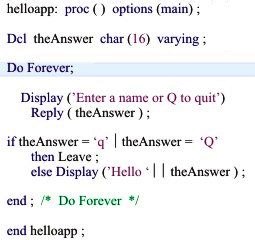 It was developed by IBM in the early 1960s, and is still actively used. It is designed for scientific, engineering, and business applications. It has been used by various academic, commercial and industrial users. It is a very successful language except that its multipurpose facilities made it too large for use on small machines. 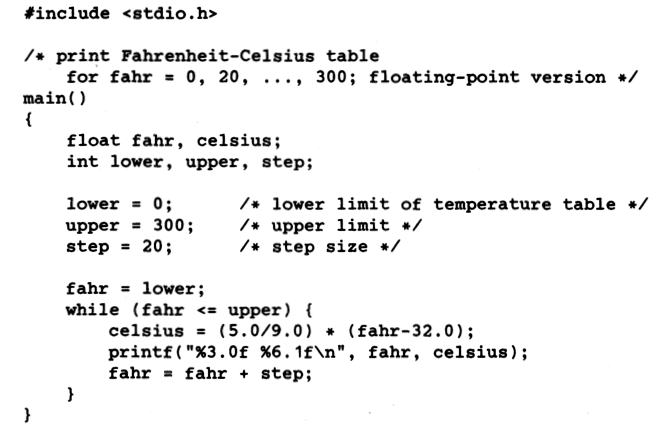 C is a general purpose computer language developed in 1972 by Dennis Ritchie at the Bell Laboratories for use on the Unix Operating System. Although C was designed for implementing system software, it is also widely used for developing portable application software. It is one of the most popular programming language and it is widely used on many different platforms. 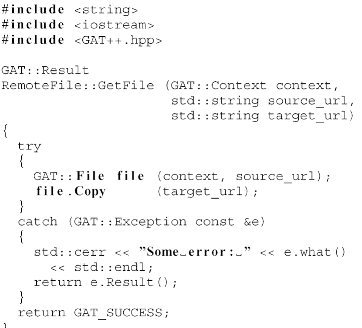 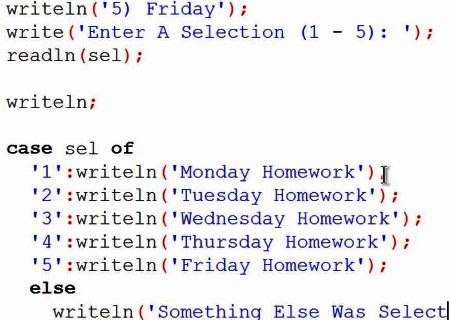 It was developed by Benedict Lofstedt and Borge Christensen in 1973. It was a mixed form of the

It is a general purpose programming language. It has a rich collection of data structure. It is used to develop artificial intelligence.

It derives much of its syntax from C and C++. It is primarily used in the form of client side JavaScript, implemented as an integrated component of the web browser, allowing the development of enhanced user interfaces and dynamic websites.

LOGO was created in 1967 for educational use and constructive teaching. It is known mainly for its

turtle. The turtle moves with commands that are relative to its own position. When turtle moves it draw a line. To teach a child to draw a line and shapes we use logo. It is so easy for a child that they can use it to draw shapes and lines.

It is a command language and used on DEC VAX/VMS operating system.

It is also a command language and used with Unix operating system. Unix is mostly used for and web servers.

It is one of the most popular operating systems developed by Microsoft.

The third generation language needed a large number of codes for typical commercial system. It is time consuming to debug, and the modification of complex system is very difficult. It is a 4th generation language developed by the software vendors in various application tools offering further improvement in productivity in programming. A fourth generation programming language is designed with a specific purpose in mind, such as the development of commercial business software.

All 4GLs are designed to reduce programming effort, the time it takes to develop software, and the cost of software development.

What is Personal Computer?: A personal computer (PC) is a general-purpose computer which is designed for personal uses. Its size, capabilities, and low cost make it useful for individuals. A...Read more !

What is Computer? General Information of Computer

Computer A computer is a man made electronic machine which stores, reads and processes data to produce meaningful information as output. It works very fast and does not make mistakes...Read more !