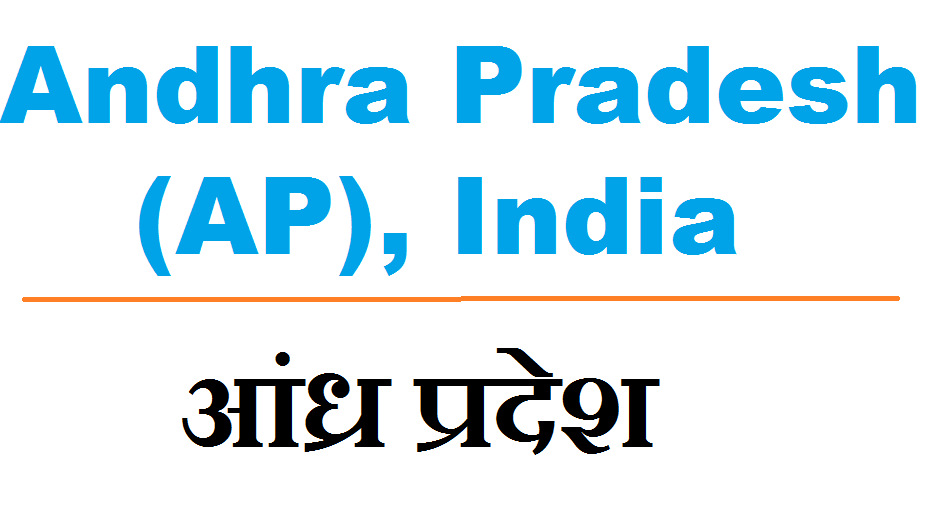 There are two main rivers namely, Krishna and Godavari, that flow through the state. The seacoast of the state extends along the Bay of Bengal from Srikakulam to Nellore district.

It is one of the top tourist places to visit in Araku Valley and is also among the top hill station in Andhra Pradesh apart from being a popular weekend getaway from Vizag city. At an altitude of 1168 meters, Anantagiri is famous for extensive coffee plantations and numerous waterfalls.

Andhraites are highly pious people, who follow their religion with the highest regard. In Andhra Pradesh, the major religions are Hinduism, Islam, Christianity and Buddhism.

Education and research in Andhra Pradesh

Andhra Pradesh has an overall literacy rate of 67.35%, significantly lower than the overall national average of 74.04%. Among the Indian states and union territories, it stands at 32nd position.

Education Board of Andhra Pradesh

Andhra Pradesh Board is Educaton Board of India. Board of Secondary Education of Andhra Pradesh also known as the Directorate of Government Examinations. It was established in 1953 and functions as an autonomous body under the Andhra Pradesh’s Department of Education.

What is the most populous states in India? After China, India is the second most populous country in the world, with more than 1.324 billion inhabitants. In fact, it is...Read more !

Delhi is the capital of our country. Our great freedom Sur Veers sacrificed their lives and liberated India from the British in 1947. People of different castes and religions live...Read more !